A 2017 survey by the National Funeral Director’s Association shows that nearly two thirds of Americans think that pre-planning, or at least sharing their final wishes with their families is important.  But in reality, fewer than 20 percent of Americans pre-plan or even discuss their wishes.

Making decisions about end-of-life preparations are easiest when planning for a distant future, rather than a last-minute scramble.  And there’s no greater gift that you can give to your children than to let your wishes be known and pre-plan your final disposition, so during a time of grief, your children won’t need to make difficult decisions.

There’s an easy way to pre-plan.  A Pre-Need Contract can be as simple as stating your desire to be cremated, or as complicated as selecting a casket and making a complete funeral plan.   Your local funeral home can help.

HERE ARE SOME COMMON MISCONCEPTIONS ABOUT PRE-PLANNING:

It’s not necessary to pay up front.  Many funeral homes have payment programs, and sharing your plans with your local funeral director assures that your wishes will be followed in detail.

*If I pay, and the funeral home goes out of business, my money disappears.

Pre-need contract monies are sent to a third party, and remain in a holding account until the funds are needed, regardless if the initiating funeral home is in business or not. Additionally, the pre-need contract can be utilized in every state, regardless of state of residence, and even in many places outside of the United States.

*I don’t want to think about it.

No one likes to think about ending their time on this Earth. However, as hard as it may be for you, it will likely be even more difficult for your children if the unexpected should occur.

Contact Sierra Foothills, and provide the most precious of gifts for your loved ones. 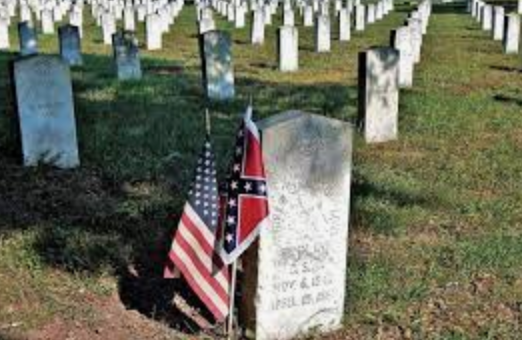 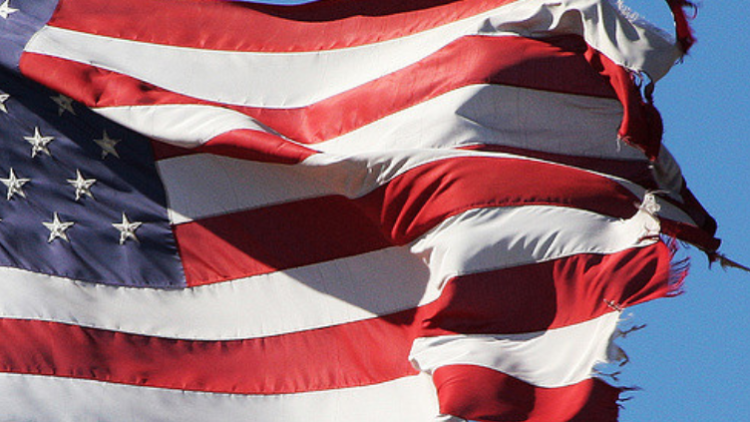